Explore The NRA Universe Of Websites

The Lasting Legacy of Firearms

Dismayed by the lack of marksmanship shown by their troops, Union veterans Col. William C. Church and Gen. George Wingate formed the National Rifle Association in 1871. The primary goal of the association would be to "promote and encourage rifle shooting on a scientific basis." Since then, the NRA has been the premier firearms education organization in the world. From training the next generation of gun owners to leading legislative and political efforts to defend the Second Amendment, the NRA is at the forefront of preserving your freedom. 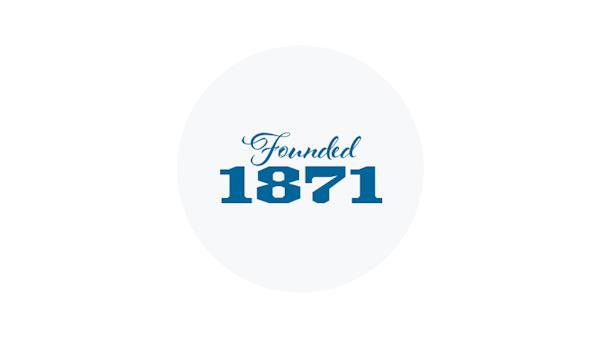 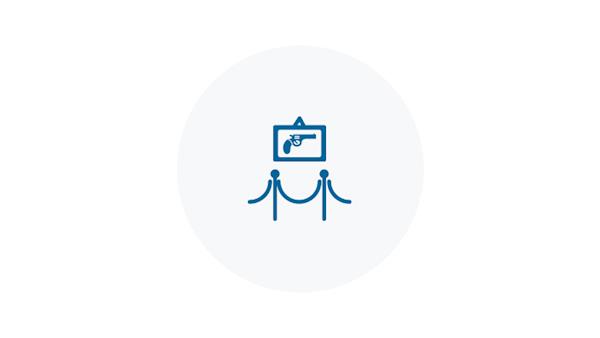 Showcasing the history and tradition of firearms in American culture at The NRA National Firearms Museum, NRA National Sporting Arms Museum and The Frank Brownell Museum of the Southwest. 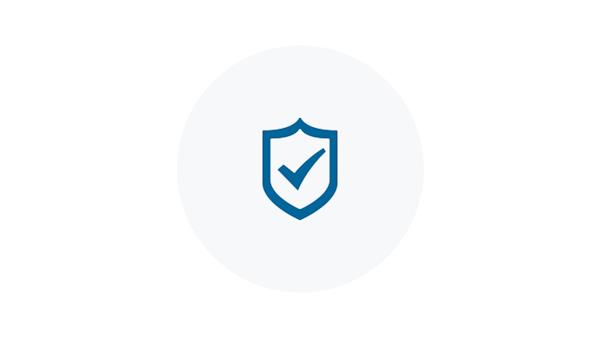 The NRA Institute for Legislative Action, founded in 1975, is the leading force for the legislative and political defense of the Second Amendment 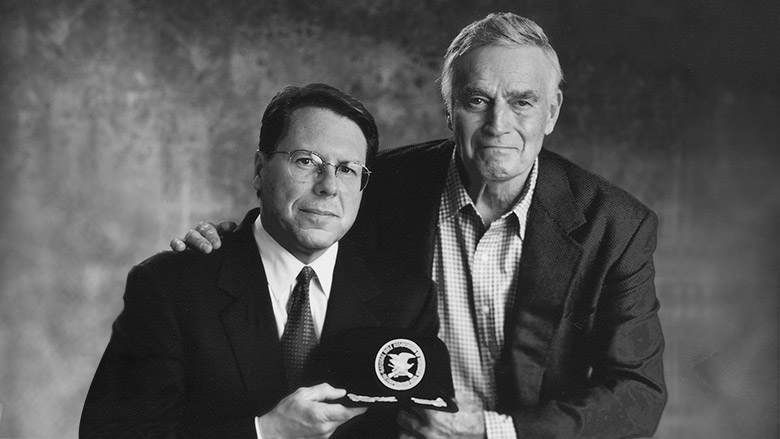 History Of The NRA

While widely recognized today as a major political force and as America's foremost defender of Second Amendment rights, the NRA has, since its inception, been the premier firearms education organization in the world. But our successes would not be possible without the tireless efforts and countless hours of service our nearly five million members have given to champion Second Amendment rights and support NRA programs. 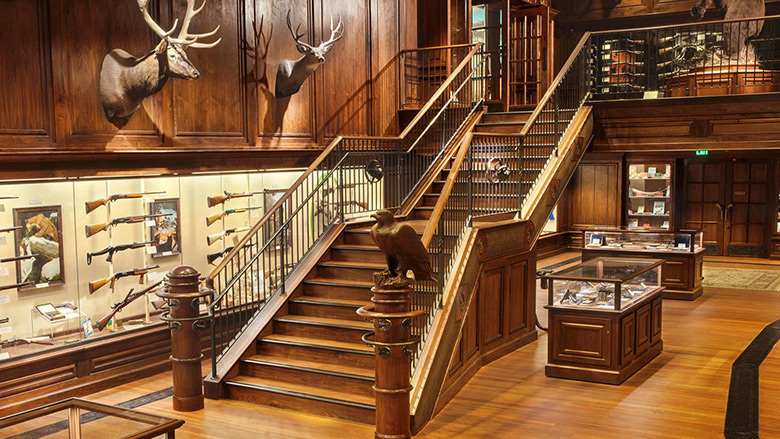 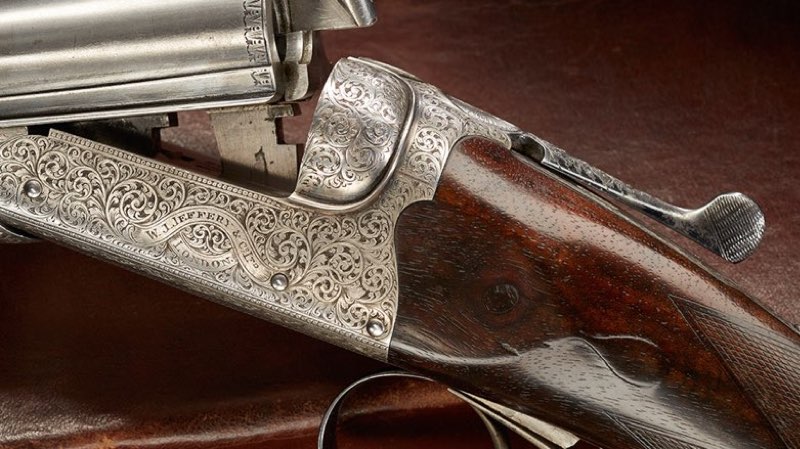 I Have This Old Gun

The experts at American Rifleman dissect treasures from the NRA Museums and private collections around the nation. They discuss the history, qualities, specs and value of each gun, then put it to the ultimate test — they take it out to the shooting range for a spin. 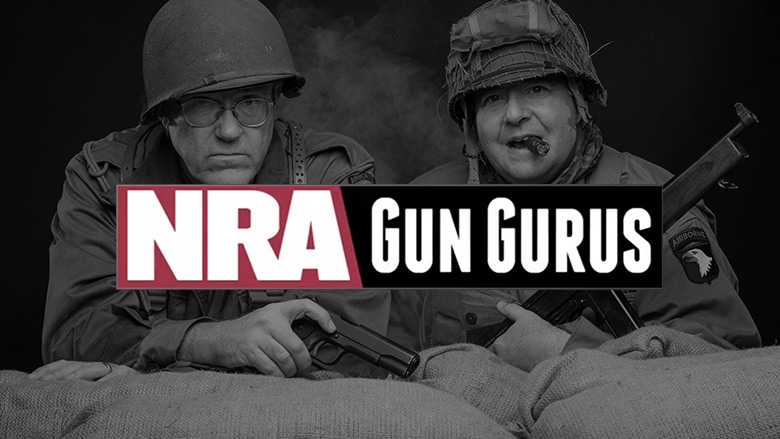 Hosted by renowned firearms experts Jim Supica and Phil Schreier, NRA Gun Gurus presented by Henry Repeating Arms examines history’s most famous firearms while exploring the stories behind them. Additional programming includes a live firearm auction at the Rock Island Auction Company, and highlighting a brand new piece from the world-class NRA Museums firearm collection within a segment of the TV series called, ‘Tales from the Vault.’

NRAExplore is the resource for all programs of the National Rifle Association. Select an interest to browse programs and find information about firearm safety, a variety of events, educational courses and more!

©2021 National Rifle Association of America, General Operations. This may not be reproduced for commercial purposes. Privacy Policy