Explore The NRA Universe Of Websites

With the number of women shooters on the rise, the NRA is dedicated to providing programs and resources to female gun enthusiasts. Through our women’s programs, you have the opportunity to receive firearms training by certified instructors, get involved in clubs and competitions, and receive awards and scholarships, and much more. Whether you are brand new to firearms or have been shooting for years, the NRA has opportunities for you to share in your passion for the outdoors and shooting sports with like-minded women. 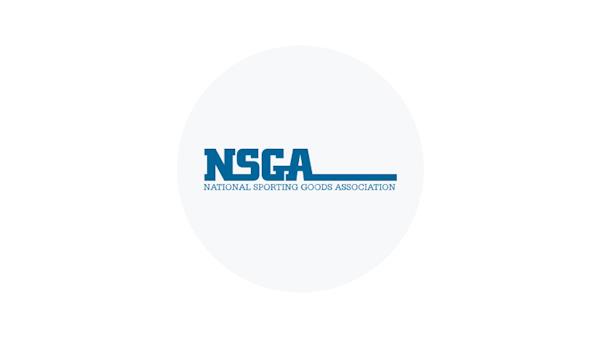 The National Sporting Goods Association recorded a 43.5% increase in female hunters from 2003 to 2013 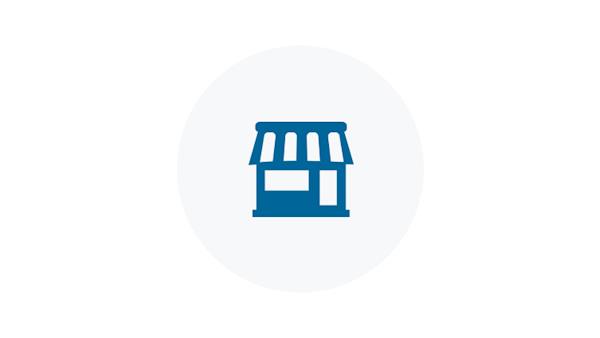 In outdoor stores and hunting catalogs, approximately 30% of the gear is now made by women 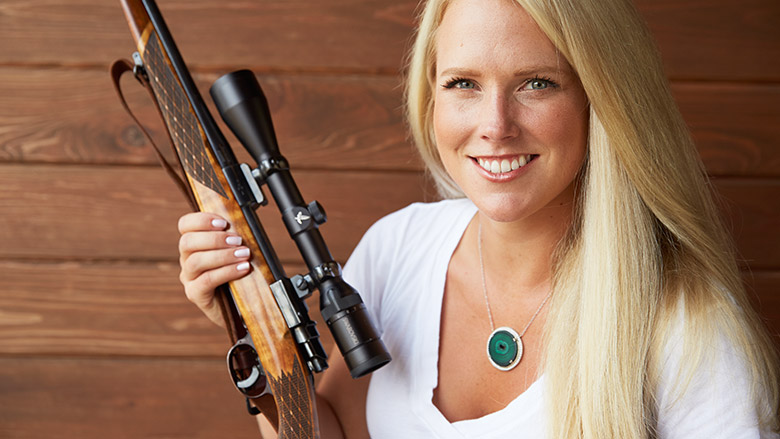 Your membership is extremely important to the NRA and is highly valued. In fact, it is one of the most important aspects of today's NRA. Women come to the NRA from all walks of life, with a variety of interests and backgrounds, and serve as members, lobbyists, club officers, board members, committee members, instructors, competitors, hunters, shooters, volunteers, patriots and NRA presidents. It would be an honor and our pleasure to have you join us as a member of the National Rifle Association. 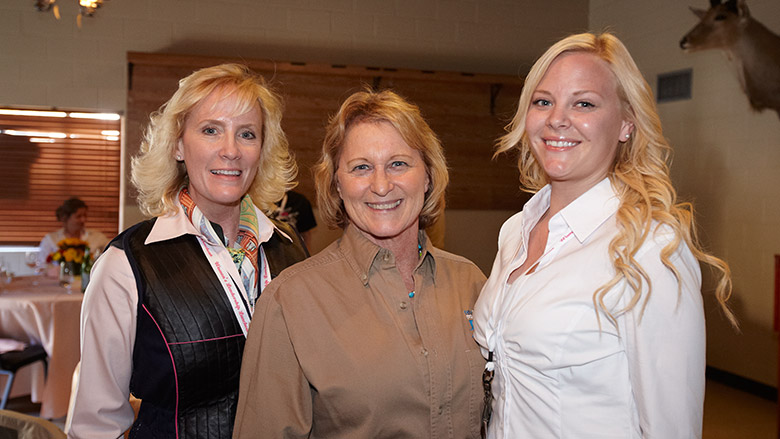 The NRA Women's Network is designed for female gun enthusiasts. It's a go-to, growing resource for news, education, events and more. And we're telling more stories of empowered women like you. Come explore, connect, and unite — with the women of NRA. 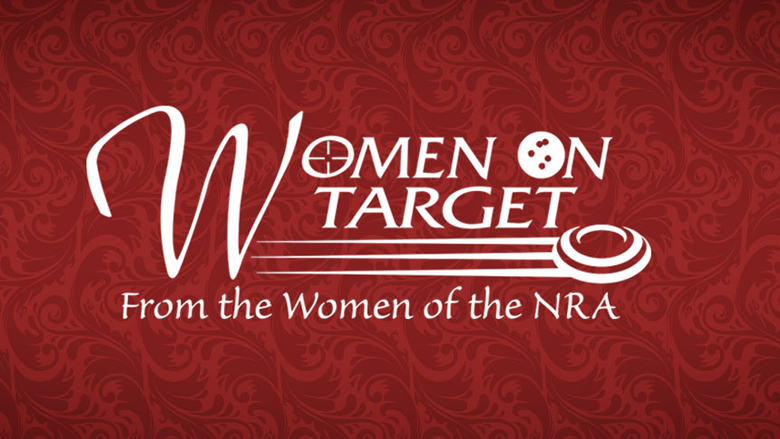 Women On Target® Instructional Shooting Clinics create more opportunities for women to learn all about firearms, and to gain confidence in newly-acquired shooting skills. You'll learn safe firearms handling, how to store your firearms safely, shooting skills, and a sport you'll enjoy for a lifetime! 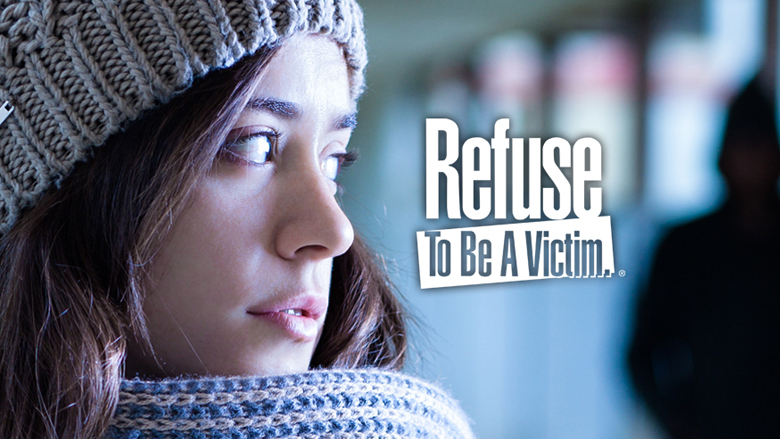 Refuse To Be A Victim®

In 1993, the NRA responded to requests nationwide for crime prevention seminars by developing the Refuse To Be A Victim® program. The widely-supported program provides personal safety tips and techniques to help men and women of all ages avoid dangerous situations and becoming a victim. 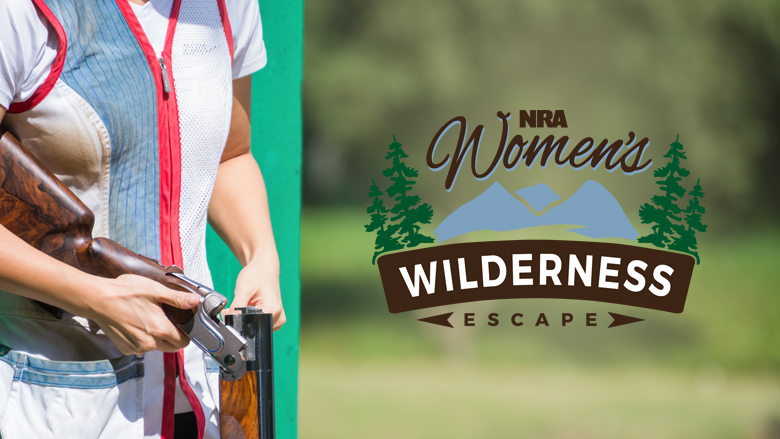 The NRA Women's Wilderness Escape provides women 18 and older with an eight-day getaway opportunity to experience the softer side of firearm education with exposure to a wide variety of shooting sports activities and an array of enticing hunting and outdoor related activities. 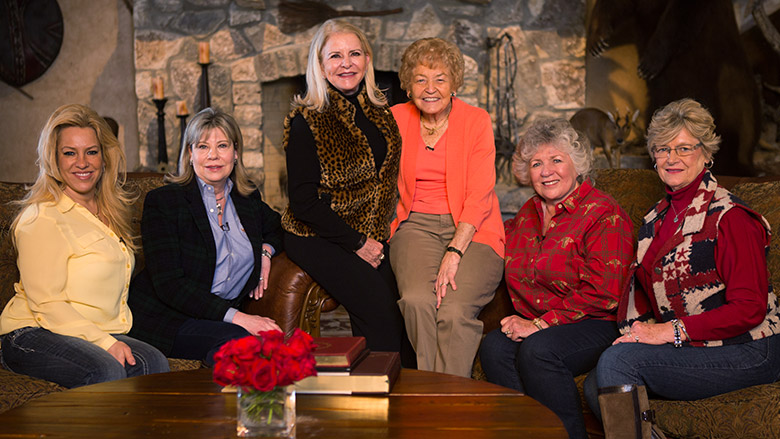 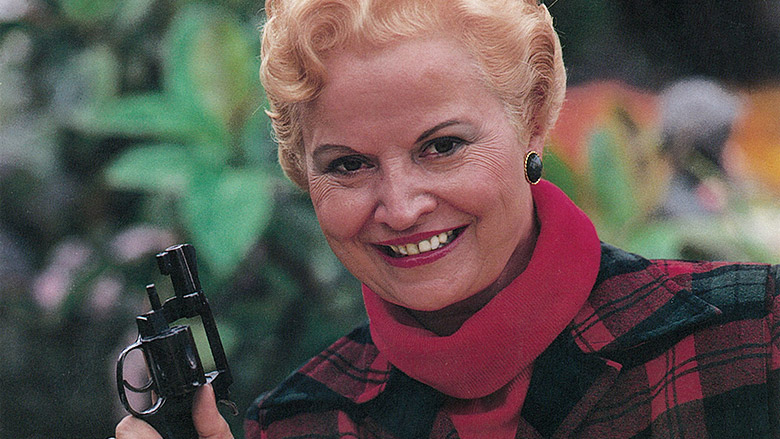 Named for the late Columbus, Ohio, police officer, shooting champion, and NRA Director, this program offers college scholarships of up to $2,500 per semester (up to $5,000 per year for a maximum of four years) to dependent children of any public law enforcement officer killed in the line of duty who was an NRA member at the time of death, and to dependent children of any current or retired law enforcement officers who are living and have current NRA membership. 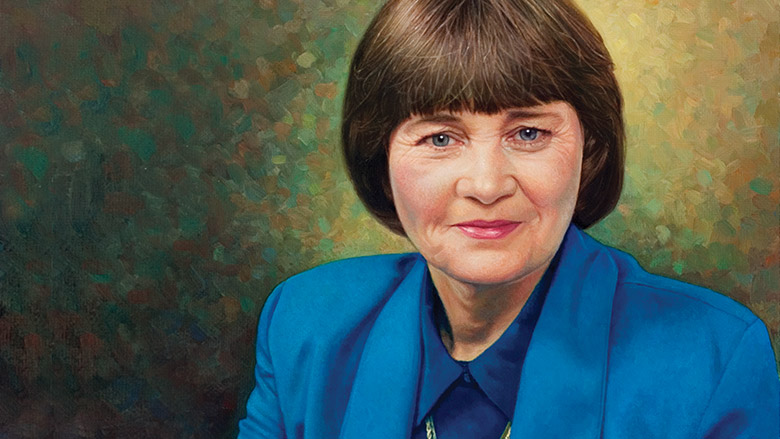 Ms. Marion P. Hammer has influenced many in her fight to preserve Second Amendment freedoms. From her role as lobbyist in the passage of Florida's Right-to-Carry legislation, to her grassroots efforts in educating youth about firearm safety, ownership and responsibility, Ms. Hammer exemplifies activism. To honor her pioneering spirit, the National Rifle Association bestows the Marion P. Hammer Woman of Distinction Award in her name. 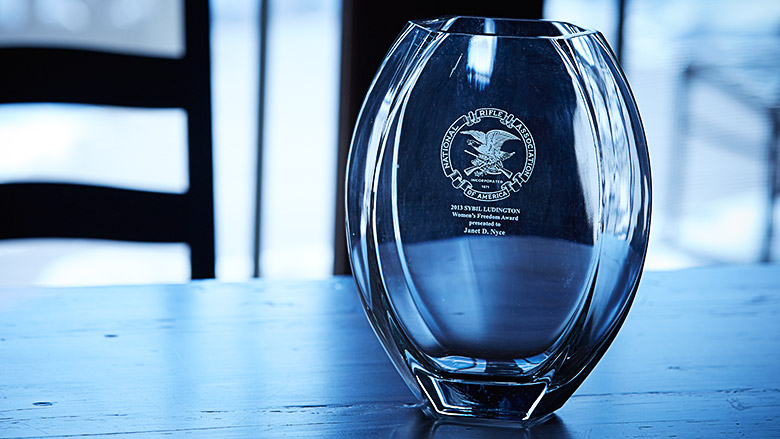 On the night of April 26, 1777, a wounded messenger barely reached the home of New York militia officer Henry Ludington with desperate news of a British attack on nearby Danbury, Connecticut. Colonel Ludington turned to his 16-year-old daughter, Sybil for help. While he organized the local militia, Sybil mounted her horse and galloped through the night to rally troops in the surrounding countryside. Now to honor her accomplishment and the accomplishments of modern heroines, the NRA bestows the prestigious Sybil Ludington Women's Freedom Award in her name. 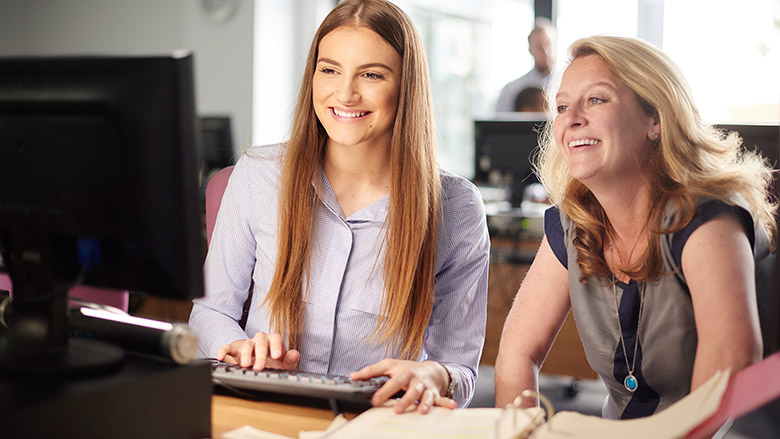 The NRA Women's Policies Committee has established the Women's Wildlife Management / Conservation Scholarship, to be administered by The NRA Foundation. This women's scholarship, is a renewable, one-year, $5,000 scholarship available to full-time college juniors or seniors with a minimum grade point average of 3.0, majoring in wildlife management/conservation. 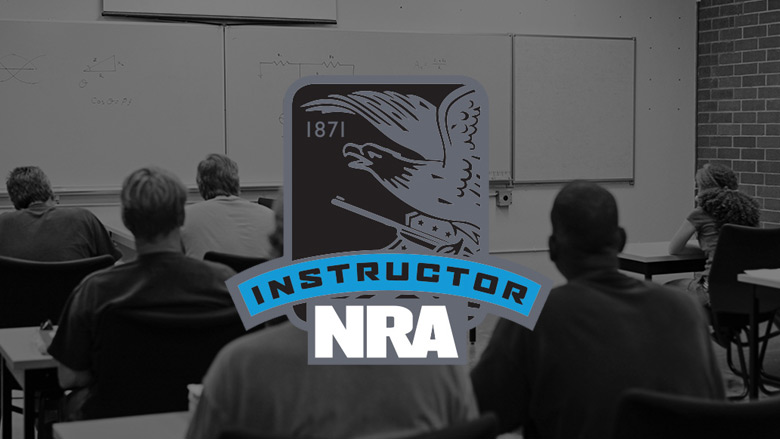 NRA Certified Instructors provide an invaluable service in their communities by training hundreds of thousands of individuals annually. As more Americans choose to exercise their right to own a firearm, so too grows the need for these courses.

Find NRA Women's Programs Near You

NRAExplore is the resource for all programs of the National Rifle Association. Select an interest to browse programs and find information about firearm safety, a variety of events, educational courses and more!

©2023 National Rifle Association of America, General Operations. This may not be reproduced for commercial purposes.  Corporate Ethics  •  Privacy Policy